The Least I Could Do 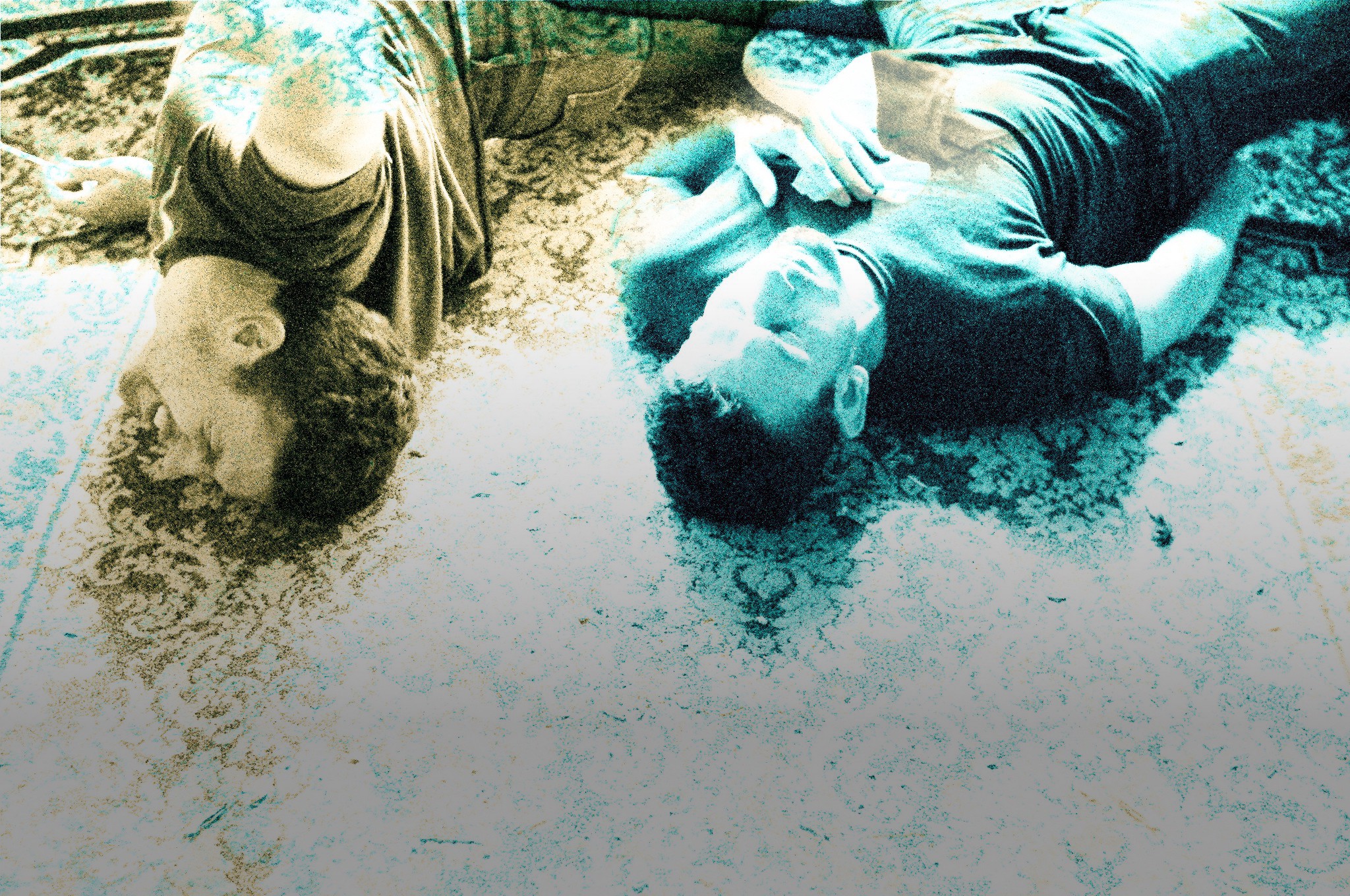 Improvement sometimes comes from a bout of motivation, a desire to become better with all efforts focused on abandoning habits that drag you behind, and picking up new ones that will change your life. Take, for example, a diet. You have the desire to change your nutrition to improve your health, so you abandon fatty foods (well, as much as you can) and pick up more healthy ones. Or, maybe, you want to become more skilled at a sport. You start watching replays of those better than you, picking up the strategies that help them be successful, and leaving behind whatever you did that held you back. You dive right in, putting in the most amount of effort to get the most amount of reward.

If you thought this was going to be about that sort of improvement, I’m sorry, but it’s not. While this burst-of-motivation improvement may work for some people (and produce real results), it can also work against others. The high of motivation can dwindle quickly, and if it’s not grounded properly, the setting of high expectations could lead to never reaching your goals, leaving you discouraged and hindering any attempt to meet those goals in the future. Instead, I want to tell you all about something I’ve learned from the month of Ramadan.

During the month of Ramadan, it is prescribed for Muslims to fast the hours the sun is up. While fasting has different meanings and limitations based on the context, fasting during Ramadan means abstaining from all food and drink (yes, even water). In general, it’s encouraged that you be the best you can be, so people extend their fasting to abstaining from foul language, gossiping, being upset, and even wasting time. But how does this all relate to improving yourself?

I wanted to point out that it took me a mere matter of seconds to type out that paragraph, but the actions I listed took me a matter of several years to accomplish. Each year, during Ramadan, I’d add on to my own self-improvement, because it was the least I could do.

But this approach isn’t limited to just Ramadan. I’ve seen my friend do this with going to the gym: starting off by visiting the gym after class before he could get a ride home, because it was the least he could do, and now he’s a certified personal trainer and is in the best shape of his life. The same goes for another friend with his studies: doing an extra practice problem here and there to better his understanding, because it was the least he could do, leading to him graduating magna cum laude and doing very well in medical school.

It sounds contradictory: doing the least to achieve the most, but there is a reason to it. The purpose behind doing the least is to exercise mercy with yourself. As I’ve mentioned before, setting the bar too high may lead to discouragement, and it hurts. But when you start with the least, you can forgive yourself by not reaching that bar, because you’ve reached a lower one. By reaching that lower bar, you get a taste of success.

For me, after Ramadan, I’d end up relaxing on the self-improvement. Often times, a lot of my habits from before would creep back. But, in the grand scheme of things, I’ve shown myself the best I’ve done all year. I’ve just met my Best Self, for one whole month out of the entire year, and I had the opportunity to meet him by doing the least I could do. I like him and I want him to stick around.

That taste of success, and meeting your Best Self, gives you the launching pad to set higher and higher goals, with the knowledge that you’ve achieved them once, and you can (most certainly) achieve them again. Over time, you reach more and more success, and your definition of your ‘Best’ Self becomes better and better.

This may be a simple story of how one guy improved himself through Ramadan, and how those lessons can be applied outside of the holy month, but it’s one of many stories and many lessons that can be learned from Ramadan. Over the course of the next month, I hope to share more stories and more lessons I’ve come to learn. But until then,

Take the time to meet your Best Self. It’s the least you could do.